Twitter Board approves Elon Musk purchase, CEO Parag Agrawal to get over Rs 300 crore if Musk fires him

Musk had made a hostile bid to take over the company for a $44 billion deal. Of late, Musk hasn’t been very sure whether he wants to proceed with the deal or not. 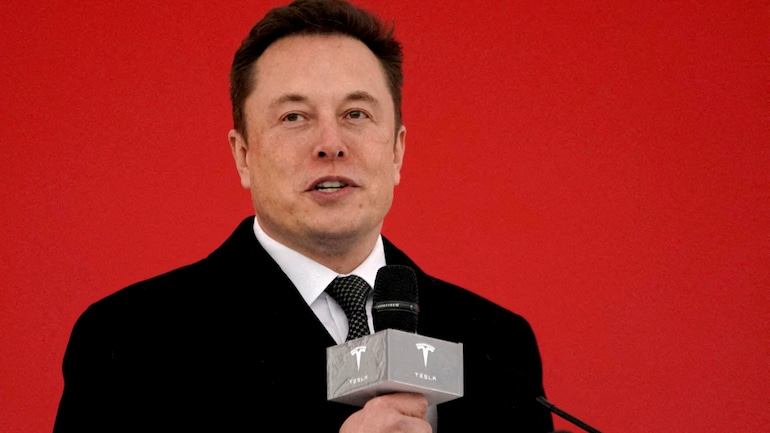 Twitter board has unanimously approved Elon Musk’ acquisition of the micro-blogging site. Musk had made a hostile bid to take over the company for a $44 billion deal.However, it was Musk who was in two minds about the deal and had even threatened to cancel it.With the board’s approval, the deal is expected to close in 2022 and, as Musk wanted, the deal would take Twitter private at $54.20 per share.

“The Twitter Board, after considering various factors described in the section of this proxy statement captioned “The Merger— Recommendation of the Twitter Board and Reasons for the Merger,” has unanimously: (1) determined that the merger agreement is advisable and the merger and the other transactions contemplated by the merger agreement are fair to, advisable and in the best interests of Twitter and its stockholders; and (2) adopted and approved the merger,” Twitter said in a Securities and Exchange Commission filing on Tuesday.

Musk had revealed during an interview at the Qatar Economic Forum that shareholder’s approval is one of the “unresolved matters” that is coming in the way of the deal. He also revealed that there were “very significant questions” about the number spam accounts. Although Twitter has claimed that the number of fake accounts are less than 5 per cent, Musk said that the statistic “is probably not most people’s experience when using Twitter.”

However, now that the board has approved the deal, Musk is a step closer to the deal. Musk also needs adequate funding to close the deal.

Twitter CEO Parag Agrawal’s fate will also be decided by Musk once he takes over the company completely. As per reports, Agrawal would take home close to 42 million (Rs 310 crore) if he were fired within 12 months of the change in control at the social media company.