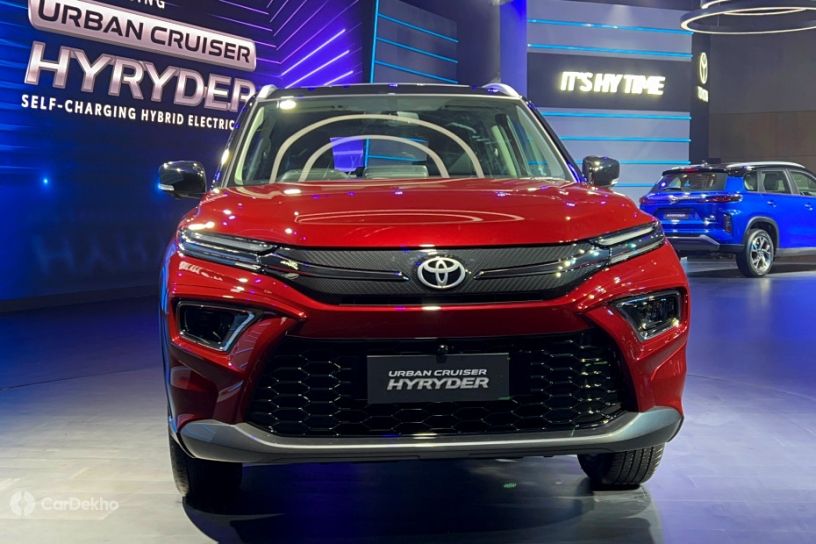 The recently unveiled Grand Vitara is Maruti’s version of the Toyota Urban Cruiser Hyryder. Both Maruti and Toyota cars will be available with the same mild-hybrid and strong-hybrid powertrains. Despite their many similarities, in terms of performance and features, it seems like the strong hybrid powertrain will be more accessible with Toyota SUV than with the Maruti counterpart.

How will the Hyryder hybrid be more affordable?

In the case of shared models between Maruti and Toyota, the variant-wise break-up of feature sets is usually identical. The same is the case with the Hyryder and the Grand Vitara which will be offered in four trims each. 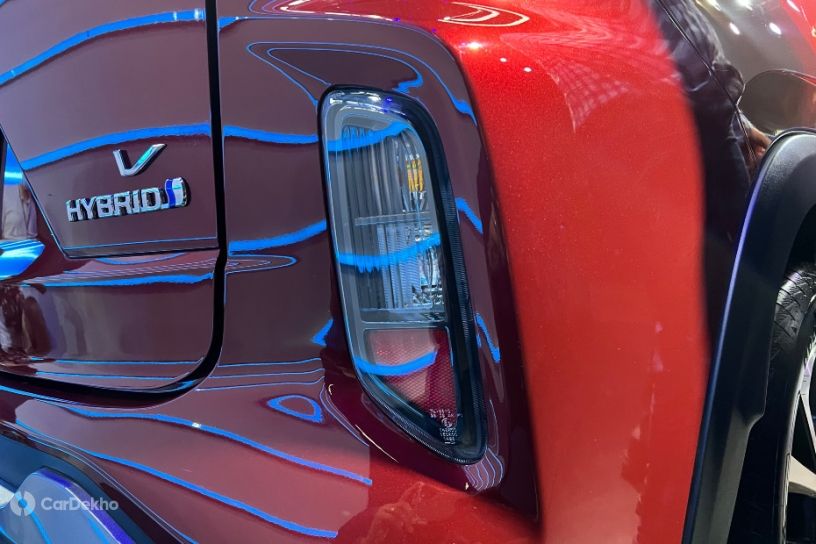 Toyota’s variants are named E, S, G and V, while the Maruti uses the Nexa lineup’s typical badges, as in Sigma, Zeta, Delta and Alpha, with hybrid variants distinguished by a ‘+’ suffix.

What will you get with the entry-level Toyota hybrid SUV? 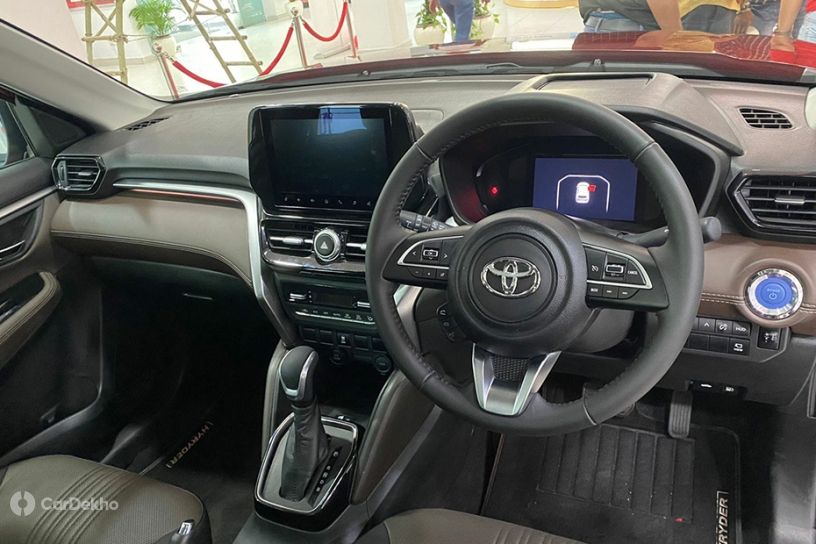 Why go for the hybrid?

One of the key advantages of the self hybrid technology is the increased fuel economy and performance. It uses a 1.5-litre petrol engine and an electric motor for a combined output of 116PS and 141Nm with an e-CVT gearless transmission. That’s more grunt than the 1.5-litre mild-hybrid’s peak output of 102PS and 135Nm, which are the lowest figures in the compact SUV space. 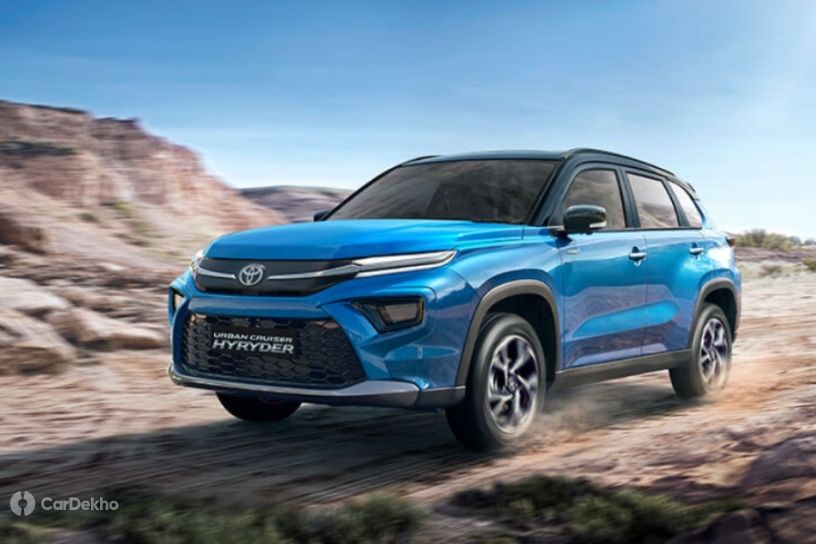 Maruti claims a fuel economy figure of 27.97kmpl for the Grand Vitara strong-hybrid, 7kmpl more than the mild-hybrid alternative with the automatic transmission. The Toyota Hyryder, essentially being the same SUV underneath, will offer near identical efficiency figures. Since these strong-hybrids can run purely on electric power for short distances in the city, expect the figure to reach around 30kmpl in stop and go traffic.

The Toyota Hyryder is expected to be introduced in the second half of August, while the Maruti Grand Vitara should arrive in early September. Both SUVs are expected to have a starting price of Rs 9.5 lakh (ex-showroom) and will rival the Hyundai Creta, Kia Seltos, Skoda Kushaq, Nissan Kicks, MG Astor and Volkswagen Taigun.