Tesla parts ways with its head of LGBTQ+ and diversity lead

Tesla has reportedly parted with the president of its LGBTQ+ community and a leader involved in diversity and inclusivity programmes. 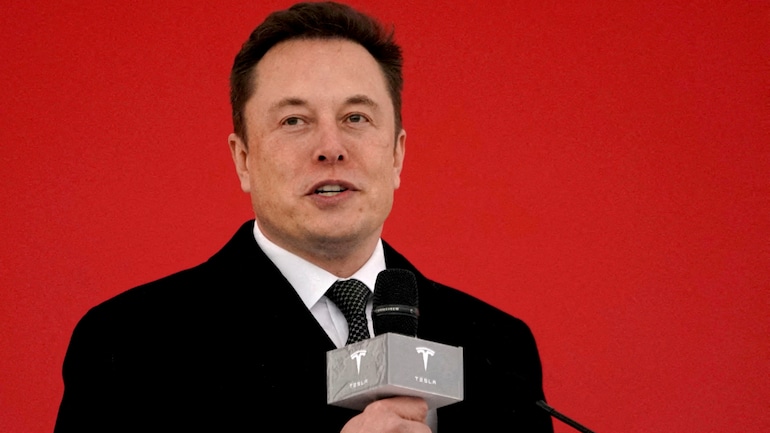 Tesla has reportedly parted with the president of its LGBTQ+ community and a leader involved in diversity and inclusivity programmes. The two senior officials were laid off after company CEO Musk in an email announced that the company needs to cut 10 per cent of its workforce. As per reports, many employees who were part of the diversity team were laid off.

As per electrek, Bobby Berretta-Paris, who was a part of Tesla for five years, was let go last week. He worked as a recruiter and was promoted three times during his tenure. He was also the volunteer president of LGBTQ+ at Tesla. Coincidentally, the layoffs happened in the wake of Musk’s ‘woke mind virus’ comment. In a response to a tweet, Musk has said that the woke mind virus will destroy civilization and humanity will never reach Mars.

While Musk did not elaborate on what he meant by the word “woke mind virus”, the word woke is used to define something that is not conservative and ahead of its time. Musk has not commented directly on the LGBTQ community, but his comment is being linked to the firings of the diverse and president of LGBTQ+ at Tesla.

On a related note, Musk’s daughter, Xavier Alexander Musk, who is transgender, has filed a request to change her name in accordance with her new gender identity. She said that she has said that she has severed ties with her biological father and does not want to be associated with him anymore. “I no longer live with or wish to be related to my biological father in any way, shape or form,” she said. Musk has time and again made homophobic statements on social media. He once tweeted saying that he supports trans, but all these pronouns are an esthetic nightmare”. Back in 2020, he said that “pronouns”suck.

Xavier Alexander wants to drop Musk from her name and has put in a request to change her name to Vivian Jenna Wilson.

Previous articleThe odds of a ‘hard landing’ for the U.S. economy are rising, according to UBS and the New York Federal Reserve
Next articleExpected Supreme Court Roe v. Wade ruling may shutter a quarter of abortion clinics