Features functional modifications on the exterior, including some key off-roading essentials 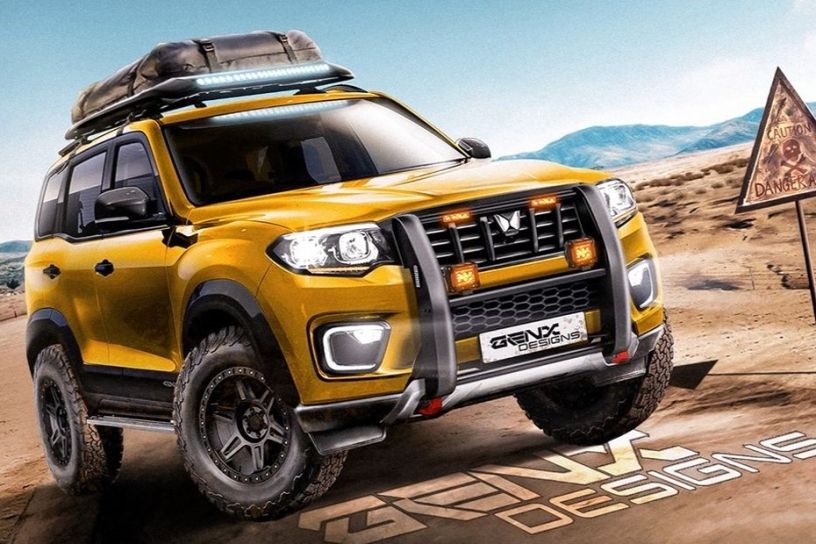 Mahindra’s upcoming Scorpio N will rival compact SUVs price-wise, but It’s a burly ladder-on frame SUV, with a powerful set of engines and better off-road capability than any of its rivals, including the Tata Safari and Hyundai Alcazar. Now, an artist from Instagram, genx_desings, has digitally reimagined the new Mahindra Scorpio N as an overlanding SUV with the chops to go anywhere off-road.

Which off-road modifications does the Mahindra Scorpio N have?

The overlanding Mahindra Scorpio gets beefier black body cladding and a functional skid plate below the front bumper. It has bull bars to protect the fascia and the mechanical elements such as the grille and intercooler from stray rocks and tree limbs. The chrome trim elements of the SUV have been blacked out for a sporty effect, and the plastic trim bit below the air dam is body coloured. 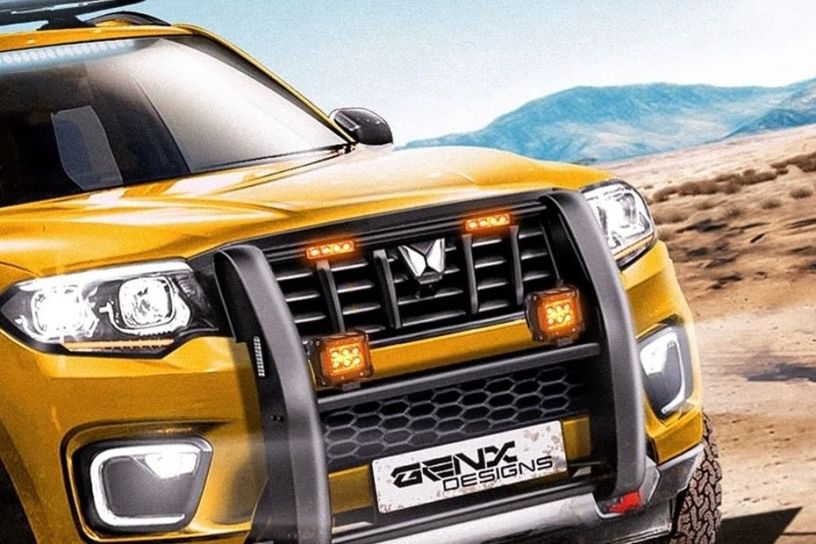 Speaking of body colour, the overlanding Scorpio features a distinct yellow paintwork which contrasts well with other black trim bits including the ORVMs and door handles. It also has a roof bag mounted on the roof rack in case the boot is full.

It gets two pairs of auxiliary running lights on the bull bar which help enhance the visibility of the SUV when it’s dark. The bright LED light strip on the roof rack is more functional for lighting the way on a trail at night time. To top it all up, the artist has swapped out the stock wheels for a set of six-spoke alloy wheels shod with tough, all-terrain tyres. 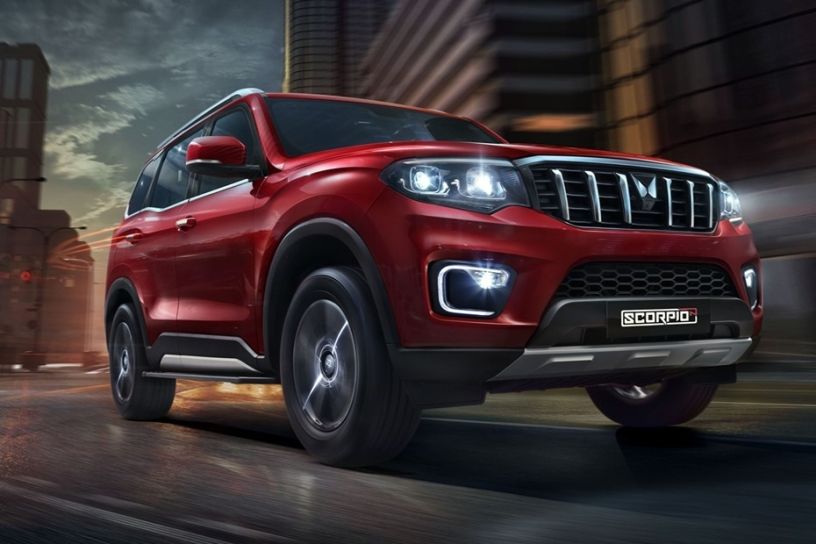 The Mahindra Scorpio N will be available with 200PS 2-litre petrol as well as 2.2-litre turbo petrol engines in 132PS and 175PS states of tune. It’ll be offered with 6-speed manual and 6-speed automatic transmissions, and a 4Xplor variant will also be available with four-wheel drive (4WD). In addition to a low-range gearbox, the Mahindra Scorpio N 4Xplor will come with hill descent control and four pre-set traction modes for different terrains, likely to be called rock, sand, mud, and snow. 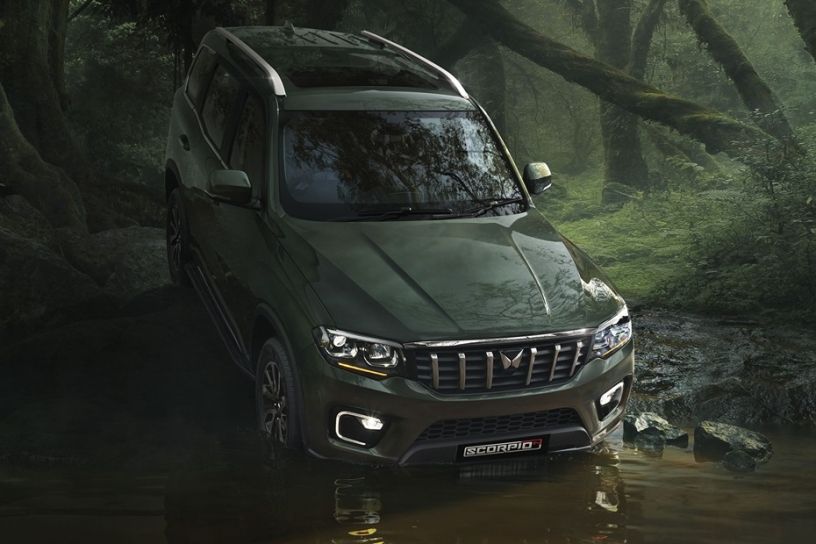 You’ll get to see the Mahindra Scorpio N in the flesh upon its launch on June 27. Until then, the render images already give an idea of what the Scorpio N could look like with functional off-roading modifications.

Previous articleChina’s ban of Tesla from Communist Party retreat treats cars as US spies
Next articleHow the U.S.-China trade relationship may change