These will be concepts for the brand’s future dedicated EVs

Mahindra will be showcasing its future plans for a lineup of EV products on August 15 in the UK. It has just released a new teaser which shows the silhouette of five different models of varied sizes and designs. 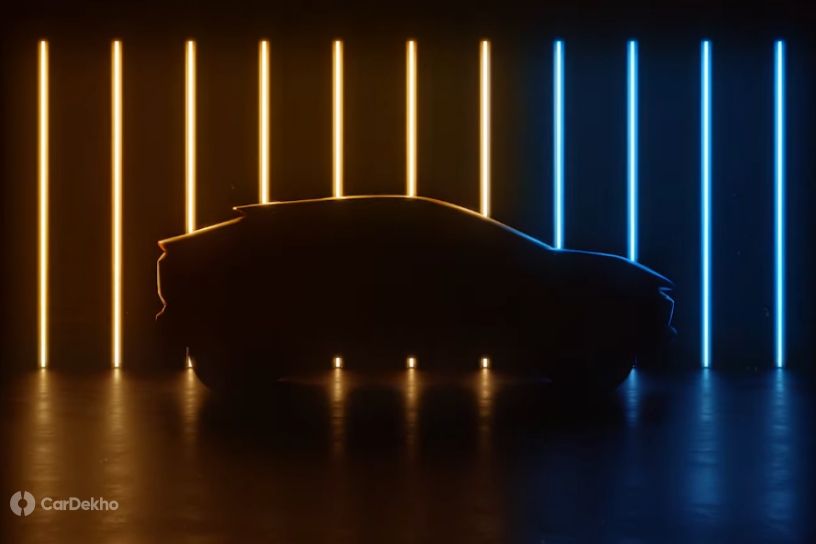 The first one looks like a compact electric crossover-styled SUV with an elongated rear end, a bit like the Kia EV6. 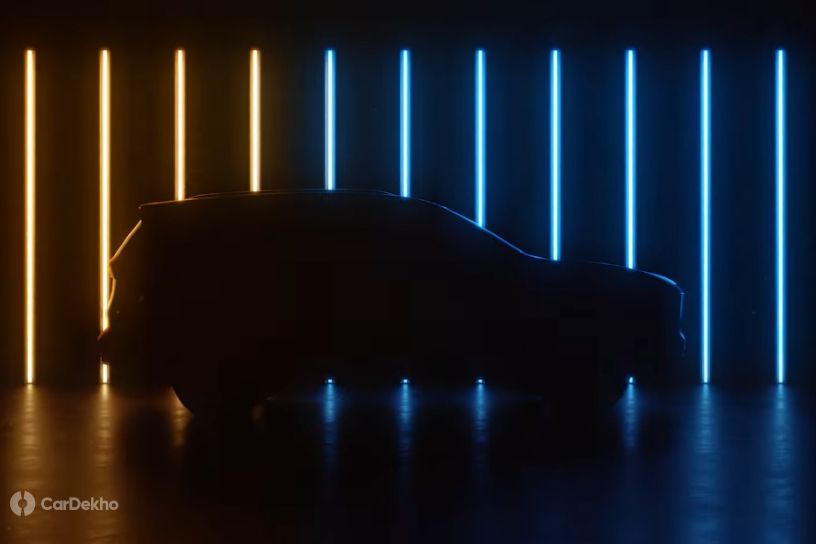 The second one almost looks familiar with a body shape and size similar to that of the XUV700. It is the only one here with relatively conventional styling with a flat rear end. Mahindra has already shared intentions to have an electric-version of its current flagship model in the next four years. 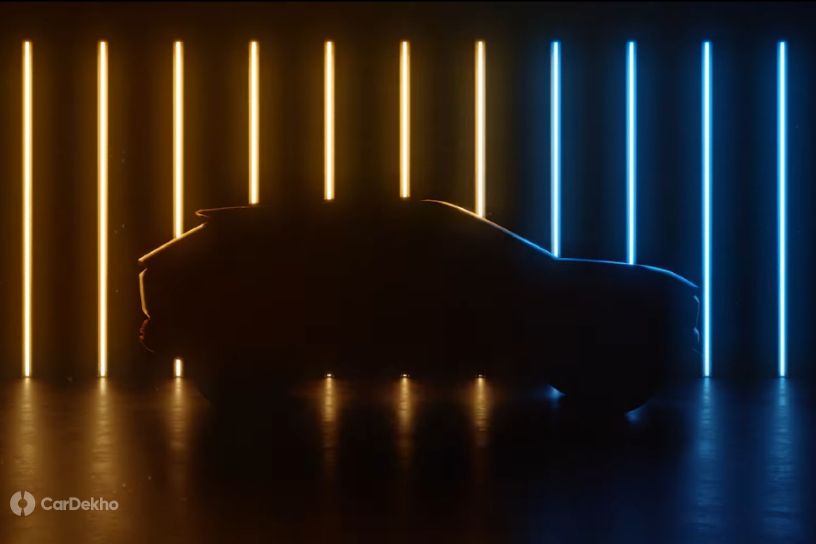 The third silhouette looks like a sporty mid-size electric SUV. This will likely preview the first of Mahindra’s new line of dedicated EV models. 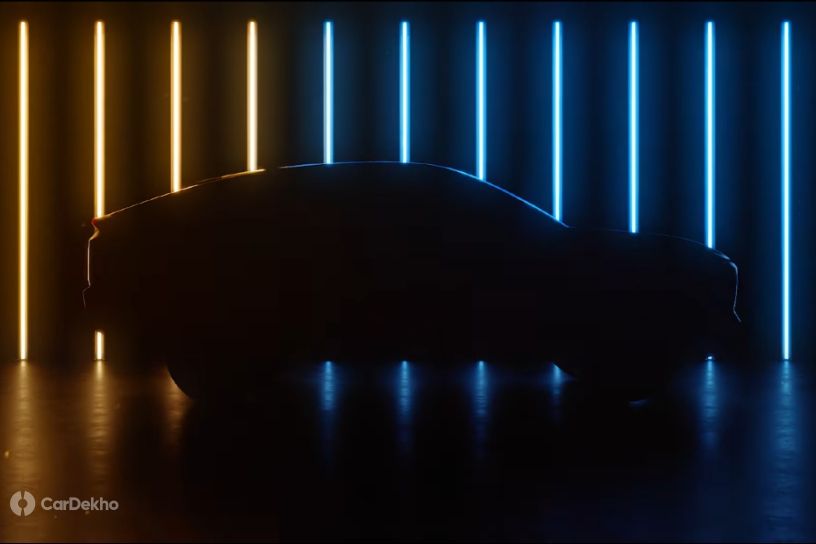 It seems like the fourth model in the teaser will be the largest one of the bunch in terms of length and height. It has a coupe-like roof and the silhouette suggests a more elegant styling than its sportier siblings. 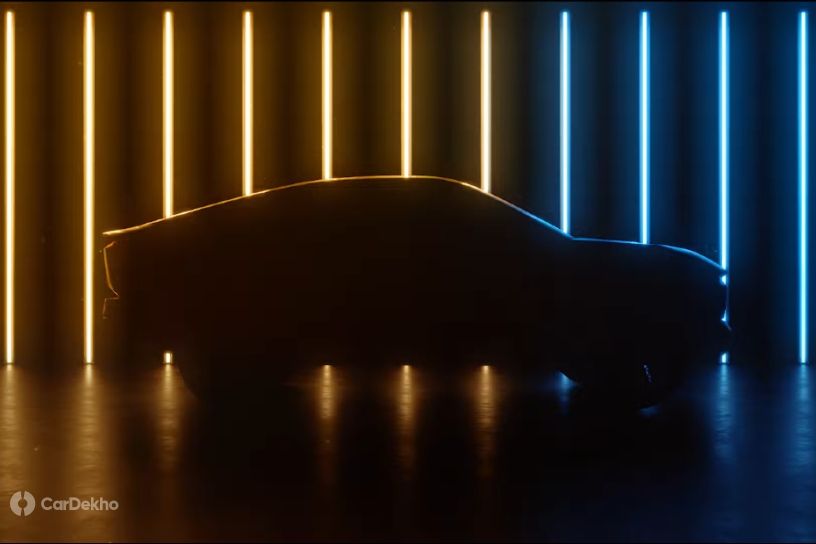 The fifth and final silhouette could be Mahindra’s flagship sporty EV offering. It is slightly shorter than the fourth one in length and a lot shorter in height. It also has an aggressively styled rear end.

Previous teasers from Mahindra for its upcoming range of ‘born electric’ EVs showcased sharp and futuristic light signatures for the front and rear ends. The overall design language seems like an evolution of the XUV700. 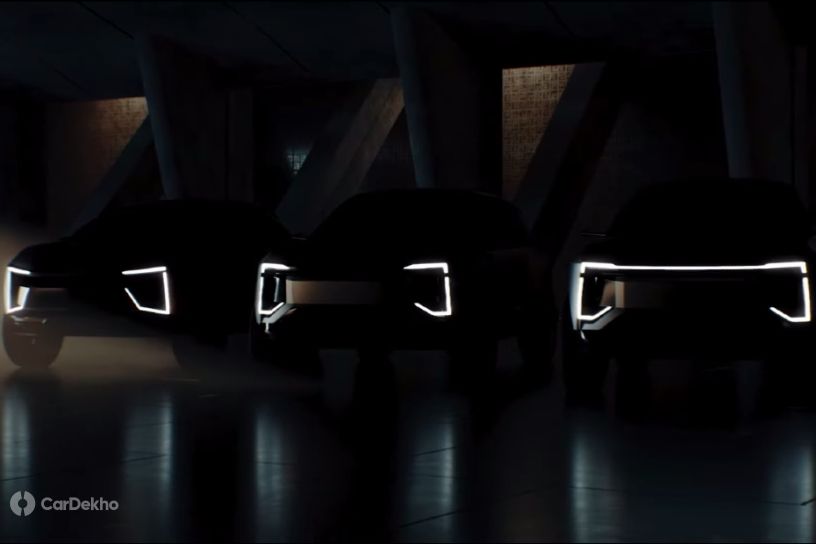 There was a teaser for the interior of one of these upcoming Mahindra electric concepts as well. It revealed an XUV700-like integrated display setup on the dashboard while the central console was primarily driver-centric in design. 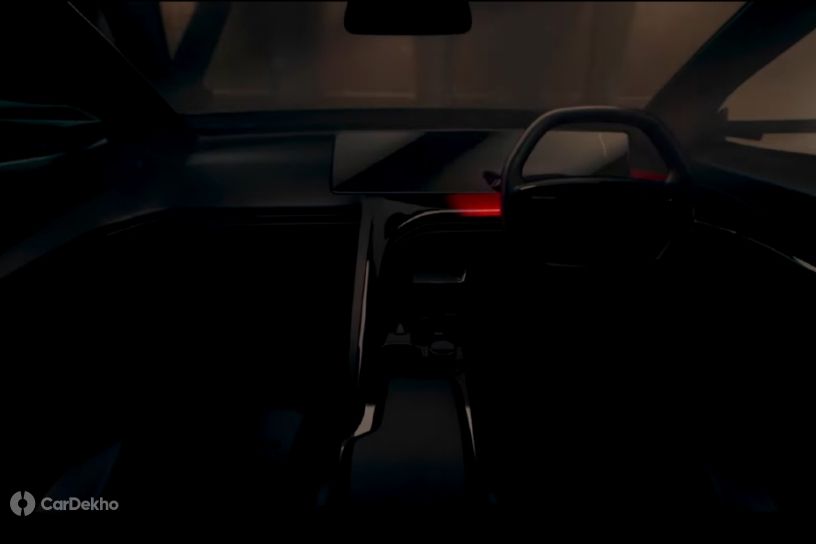 Mahindra’s lineup of electric SUVs will be a direct rival to Tata’s upcoming EVs as previewed by the Curvv and Avinya concepts by Tata Motors. But the first proper EV from Mahindra will be the XUV400 (XUV300-based) which is slated to launch in the first quarter of 2023 with a global debut set in September 2021. The Indian carmaker is also in talks with Volkswagen to develop shared EV components to further reduce costs.