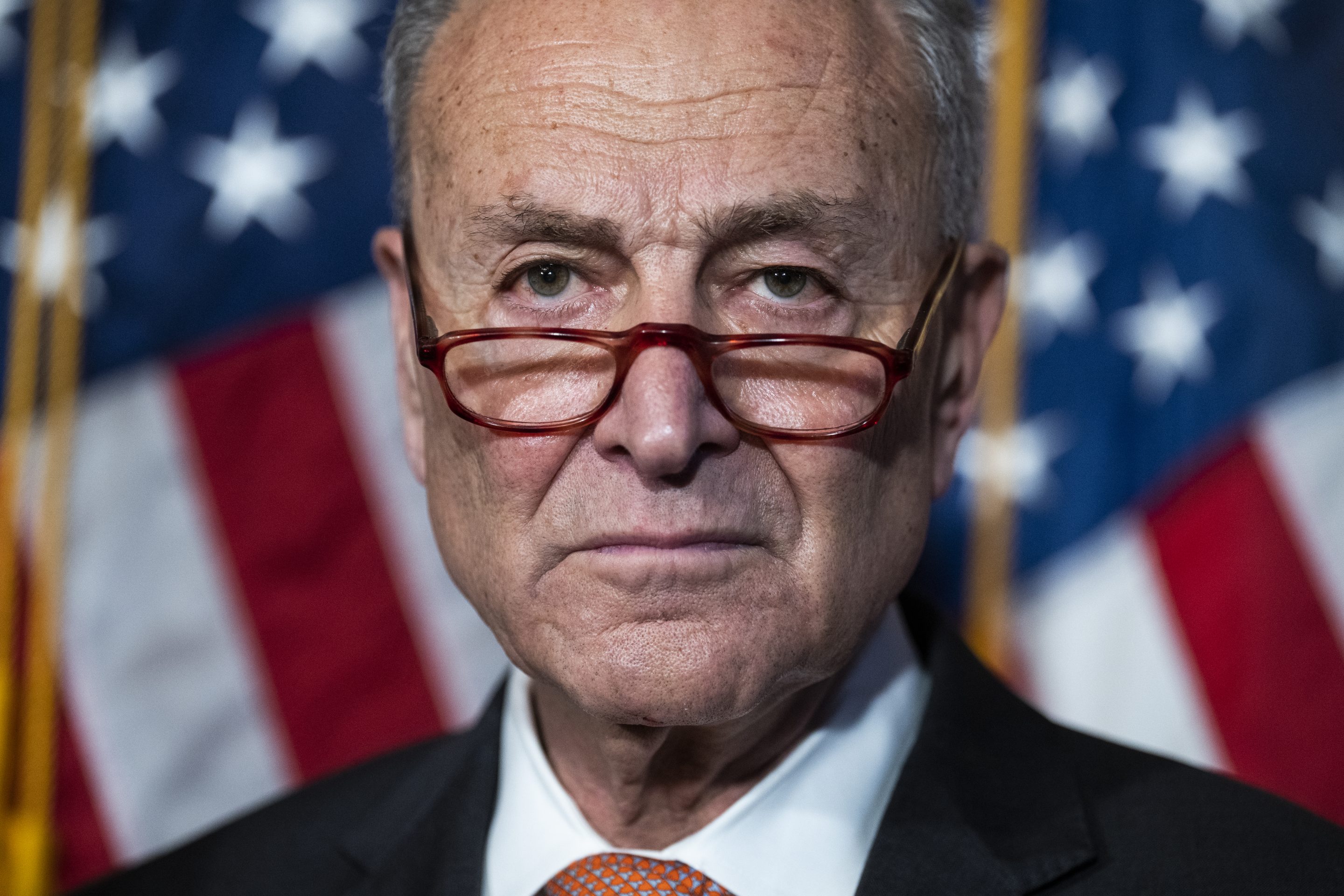 With just over a month before the federal student loan payment pause ends, 100 Democratic and Independent lawmakers from the House and Senate are urging President Joe Biden to extend it.

In a letter to the president, the lawmakers, led by Democratic Sens. Chuck Schumer of New York and Bob Menendez of New Jersey, say ongoing economic issues like decades-high inflation make extending the payment pause of paramount importance to help cash-strapped families. The payments are scheduled to resume Sept. 1, though there is some evidence that the pause will continue.

“Resuming student loan payments would force millions of borrowers to choose between paying their federal student loans or putting a roof over their heads, food on the table, or paying for childcare and health care,” the lawmakers wrote.

Federal student loan payments and interest accrual were paused by then-President Donald Trump’s administration at the start of the COVID-19 pandemic. Trump and Biden extended the pause by presidential directives; federal borrowers have not had to make payments in almost two and a half years.

As the lawmakers noted in their letter, since the payment pause, many borrowers report being able to stay current on their other bills or even afford a down payment on a house. The average monthly student loan payment in 2016 was $393, with a median monthly payment of $222, according to the Federal Reserve (this is the most recent data available).

In addition to high gas and grocery prices, the lawmakers say childcare costs should also be a consideration in extending the payment pause.

“We still have a significant childcare crisis throughout the country, which has caused already-high costs to spike to 40% of their pre-pandemic levels,” they wrote.

The lawmakers argue that with the Department of Education executing a number of other administrative actions, such as the limited Public Service Loan Forgiveness waiver, resuming the payments now would be too “complicated.”

Though the lawmakers did not explicitly call for student loan forgiveness in this letter, many of the signees, including Sen. Elizabeth Warren (D-Mass.) and Sen. Bernie Sanders (I-Vt.) have called on Biden to forgive some amount of student loan debt for all federal borrowers. The president said earlier this year he would come to a decision soon. Reports say he’s looking at $10,000 in forgiveness—but so far, he has made no official announcement.

Previous articleUS Fed Rate: How the US Fed rate hike will impact the Indian economy | India Business News
Next articleMeet Neha Narkhede, the 8th richest Indian woman according to Hurun