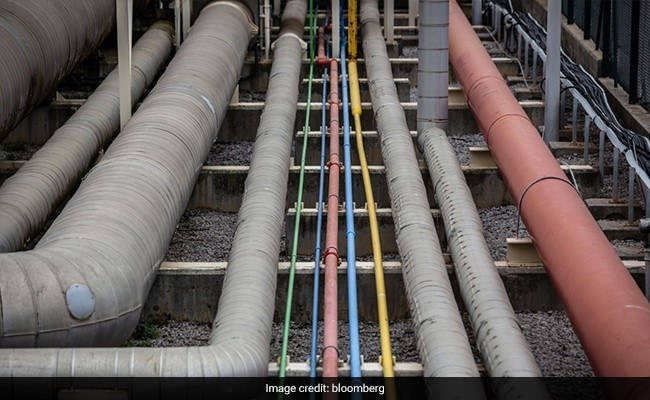 India Power Crisis: Gas was used to produce about 4% of the nation’s electricity in 2020.

Torrent Power Ltd. and GAIL India Ltd. bought LNG for May delivery in the last week, with the fuel set to be used to help power plants boost generation, according to traders with knowledge of the matter. The utilities paid about triple the normal spot rate for this time of year, as Russia’s invasion of Ukraine exacerbates a global supply crunch. 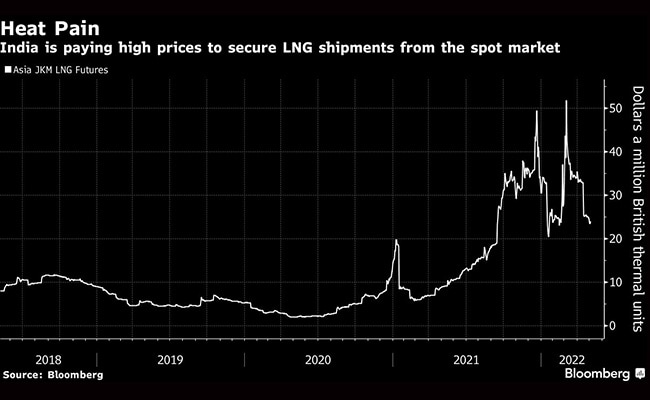 The purchases are unusual for India’s cost-sensitive power generators, which tend to avoid buying LNG at such high rates. They illustrate how a domestic coal shortage is forcing the South Asian nation to look for alternative fuels no matter the price, further elevating international demand.

While natural gas makes up just a small portion of India’s power mix, a scarcity of coal and hot weather has triggered scheduled blackouts, threatening to upend the economy. Gas was used to produce about 4% of the nation’s electricity in 2020, versus 71% for coal, according to BloombergNEF.

GAIL is seeking at least one more shipment for late-May, the traders said, adding that several other Indian firms are inquiring about cargoes in the bilateral market.

The heat wave also prompted neighboring Pakistan to purchase the nation’s most expensive shipment of the fuel ever to avoid blackouts during the Eid holiday this week. Cash-strapped Pakistan recently released a tender seeking to purchase another two cargoes for June.

“This time of year is when South Asia, namely India and Pakistan, have their hottest weather in advance of the monsoon,” said Jason Nicholls, a meteorologist at AccuWeather Inc. “These areas will likely continue to be favored for heat waves until the monsoon rains arrive in June and July.”