COVID is at or near record levels around the country. Stanford and Google scientists say one (pretty gross) indicator doesn’t lie 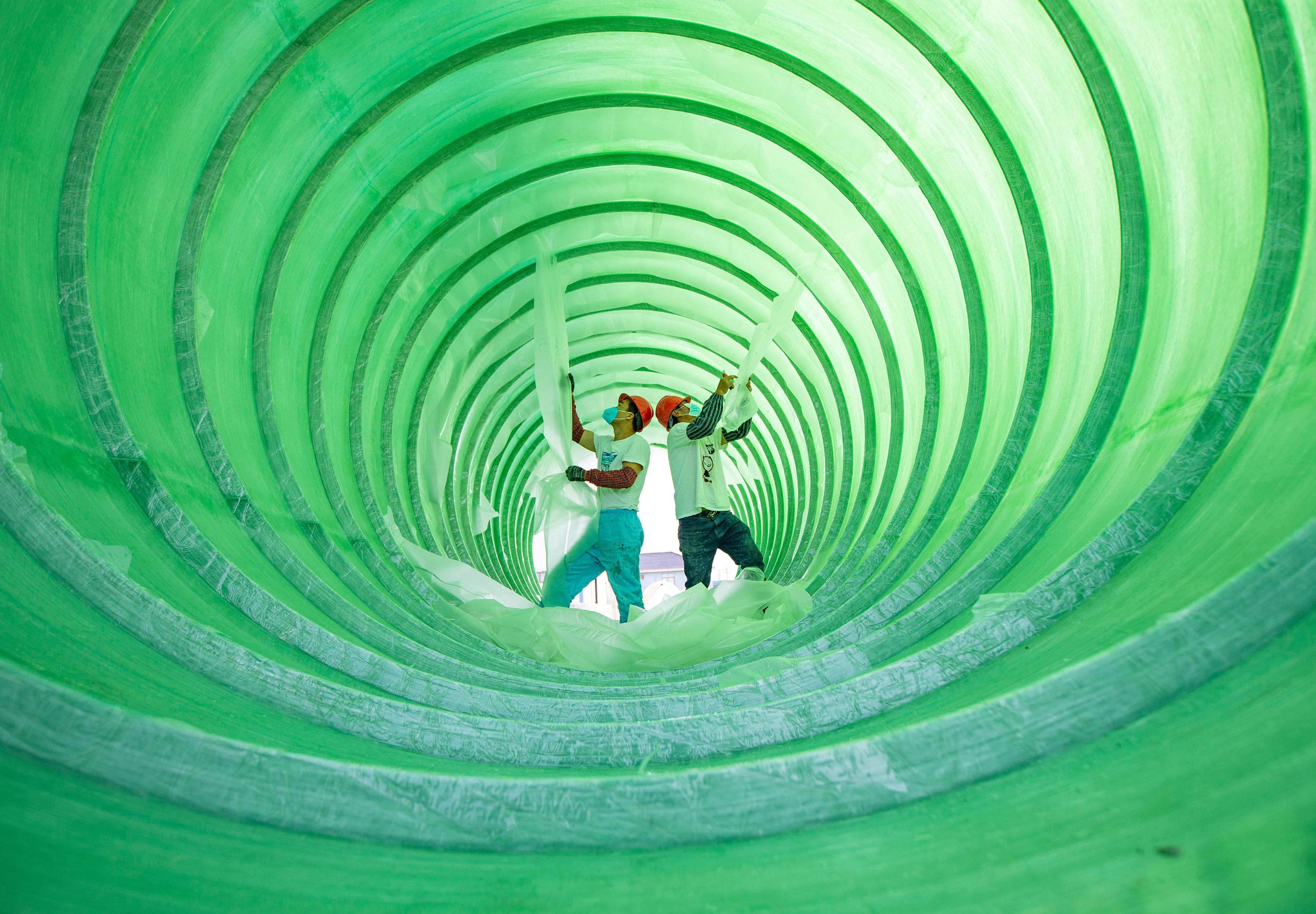 Wastewater has always been a secret tell of real COVID levels in the U.S., even as testing has failed to capture the true scope of infection. Thanks to it, we know this: COVID in many locations throughout the U.S. is at or around levels seen during the initial Omicron surge in January—the peak of the pandemic so far.

Stanford and Emory universities have partnered with Alphabet-owned Verily, a precision health company formerly known as Google Life Sciences, to offer wastewater reporting of pathogens like COVID-19 for free to interested sewage treatment plans in the U.S.

Their researchers have found record or near-record levels of the virus in California’s Bay Area and Coeur d’Alene, Idaho, among others, Dr. Alexiandria Boehm, professor at the Department of Environmental and Civil Engineering at Stanford University, told Fortune on Tuesday.

“The levels we’re seeing in wastewater at a number of plants we monitor—and other plants around the country we don’t—are just as high or almost as high as they were during the first surge in January,” she said.

COVID wastewater might be at record levels, but you wouldn’t know it by looking at official positivity rates from the U.S. Center for Disease Control and Prevention. That’s because testing is at an all-time low, thanks to a rise in at-home testing and a drop in testing in general.

This has put the U.S. and other countries with similar testing trends in a situation many experts have equated to “flying blind”—at a time, no less, when the most transmissible, immune-evasive COVID variant yet is sweeping the U.S. and world.

“There are a couple exceptions, but that is generally the case,” she said.

The U.S. saw its highest rates of disease in January, during the peak of the first Omicron wave, with an average that nearly reached one million cases a day. As of this week, CDC data shows the country’s seven-day average at around 120,000 cases—far less than the Omicron winter. More than 80% of those cases diagnosed last week in the U.S. were relatively new Omicron subvariant BA.5, according to CDC data released Tuesday.

But those numbers rely on official testing data, which belies reality. Wastewater is a far more reliable measure of disease spread in communities because behavior changes won’t alter it, Boehm said.

“Humans don’t have to opt in to their excretion going into the wastewater the way they’d have to when they’d have to go get a PCR test,” she said. “They don’t have to make an appointment, drive there, wait in line, get that thing stuck up their nose, and then it hurts.”

“If you’re hooked up to the system, your information is getting recorded in wastewater.”