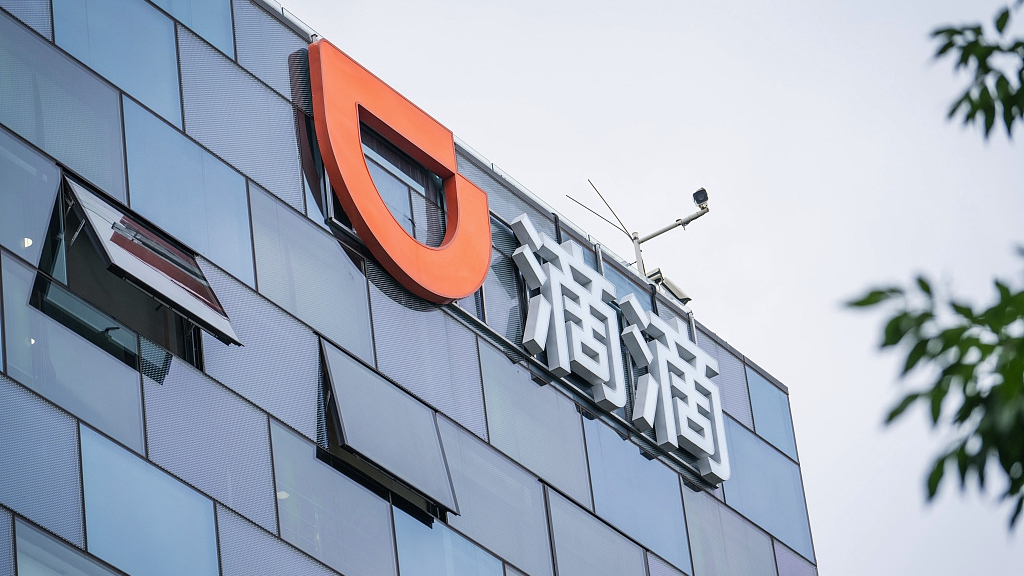 Caption: A logo for ride-hailing giant Didi Global at their headquarters in Beijing, China, July 5, 2021. /CFP

Caption: A logo for ride-hailing giant Didi Global at their headquarters in Beijing, China, July 5, 2021. /CFP

In addition the company’s chief executive Cheng Wei and president Liu Qing were each fined one million yuan.

The Cyberspace Administration of China (CAC) found 16 illegal activities committed by the ride-hailing giant, including the unlawful collection of screenshot information from users’ mobile phone albums and the excessive collection of user clipboard information.

It also found the company has collected passengers’ facial recognition information and their precise location when the app is running in the background.

“Didi’s illegal operations have brought serious security risks to China’s key information infrastructure and data security,” an official with the CAC said in an interview published alongside the ruling.

The official added that Didi had seriously violated laws and regulations and should be severely punished.

Regulators found that Didi has illegally processed a massive amount of over 64 billion pieces of personal information.

Didi Global said in a statement following the fine that it accepts the decision sincerely and will conduct rectifications.

Previous articleBest deals, offers and more
Next articleMicrosoft Teams Down For Thousands Of Users: Report