What’s a poor, freshly minted developer to do...
Read more 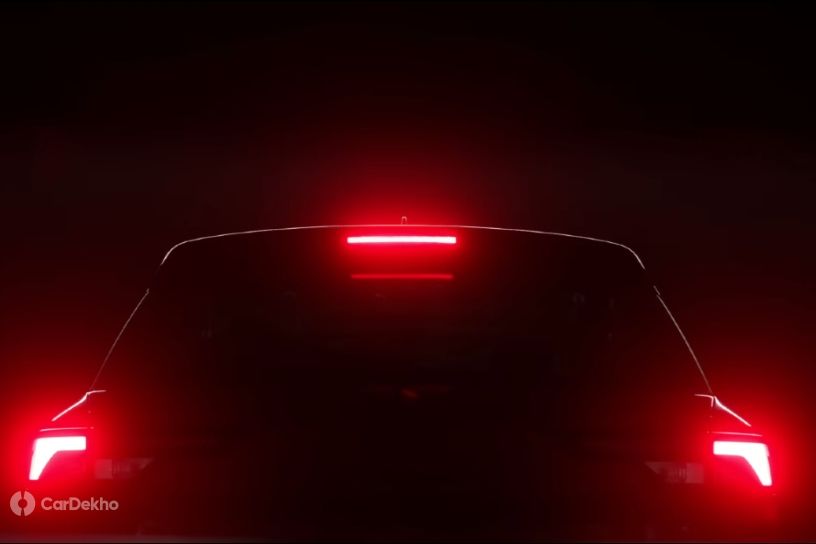 The official launch and unveiling of the Maruti Vitara Brezza’s successor draws near, and the carmaker has since revealed that it will be dropping the Vitara part from the moniker. The new subcompact SUV will hence be known as the Maruti Suzuki Brezza. 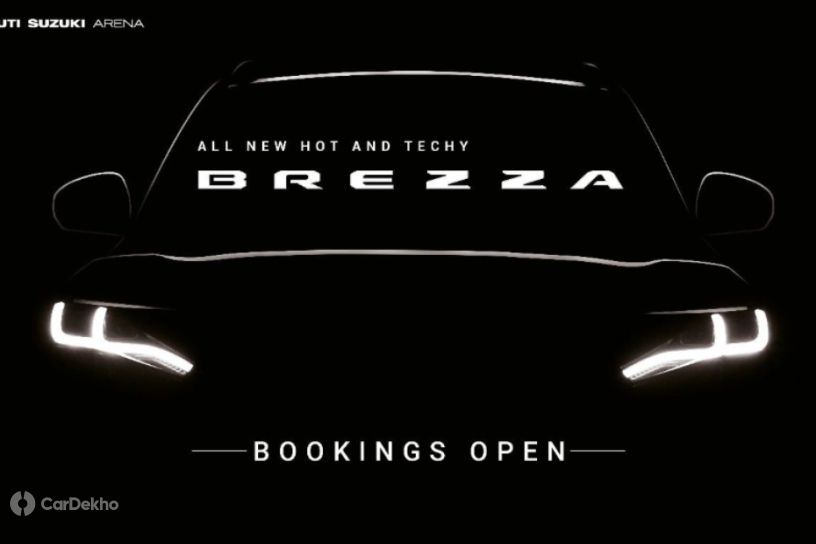 While interacting with the Executive Director of Sales and Marketing at Maruti Suzuki India, Shashank Srivastava, he explained, “We are happy that now it’s the Brezza name itself, that brand has a much larger traction and therefore it does not require that, if I can say, prop of that Vitara.”

The Vitara moniker of course has global recognition as a rugged SUV from Suzuki, well before the Brezza was introduced in India in 2016. At the time, the carmaker felt the need to combine the two names to give the new SUV a sense of familiarity to the market. 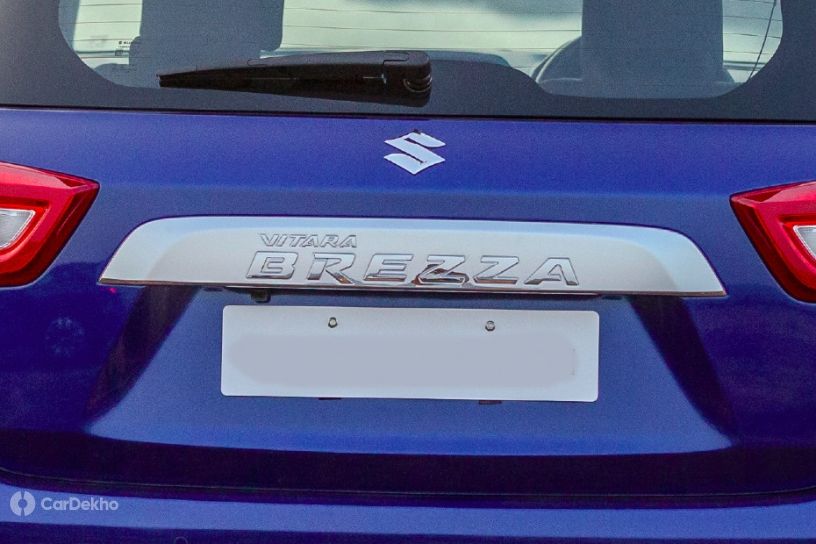 “Generally people will not talk about the Vitara Brezza, they will say Brezza. So the awareness level, the consideration level, the recall levels for the name Brezza is much much higher. And therefore we decided that Brezza on a standalone basis can be a good brand without that Vitara name,” added Srivastava.

It seems our prediction for Maruti’s reason to drop the Vitara moniker from its subcompact SUV was on the money. 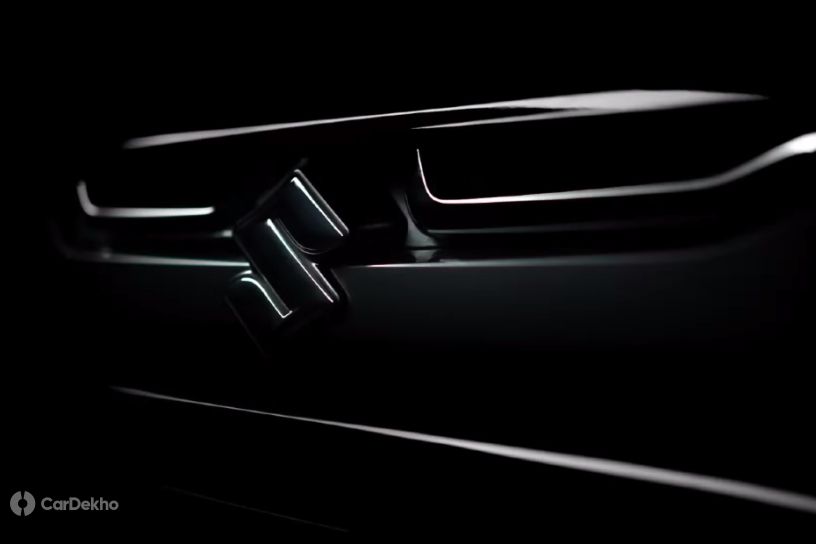 Maruti has already teased some of the new features that will be offered on the new Brezza such as the sunroof and head-up display. The latter was first seen on the latest Baleno. Other new features that are expected to debut on the new Brezza based on previous sightings include the larger 9-inch touchscreen infotainment system, 360-degree camera, wireless charging pad, and an updated instrument cluster.

The 2022 Brezza will get Maruti’s latest 1.5-litre naturally aspirated petrol engine. It’s the same unit found in the facelifted Ertiga, where it produces 103PS and 137Nm while mated to a 5-speed manual. This engine gets the choice of the new 6-speed torque converter automatic with paddle shifters. 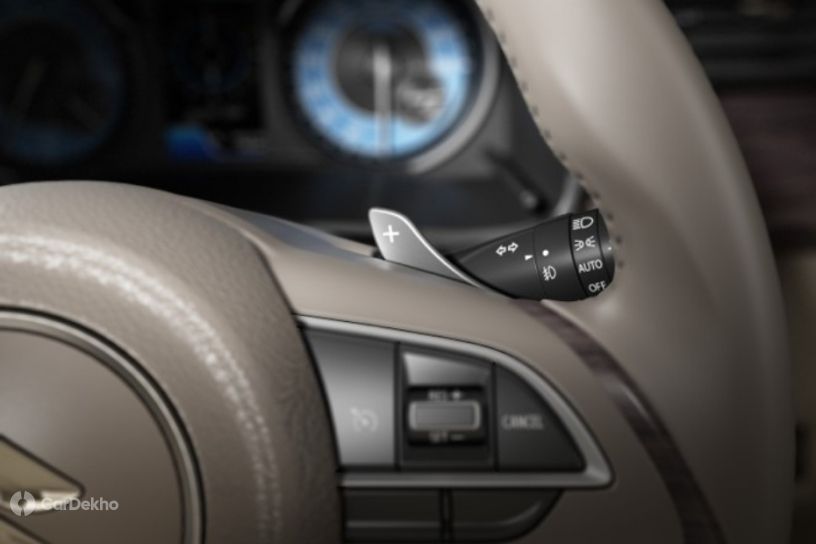 The prices for the new Maruti Brezza will attract a premium over the outgoing model, whose prices range from Rs 7.84 lakh to Rs 11.49 lakh (ex-showroom, Delhi). It will continue to compete against the likes of the Hyundai Venue, Tata Nexon, Kia Sonet, Nissan Magnite, Renault Kiger, Mahindra XUV300 and Toyota Urban Cruiser.

Previous articleKellogg to split into three companies focusing on cereal, snacks, and plant-based foods
Next articleHow much drivers would save from federal gas tax holiday